With increasing internationalization, knowledge of the ways of thinking and working in other cultures is becoming more and more important. This motivated Michael Gesthuysen, born in 1969, to work on his graduate thesis in the field of integrated optoelectronics at the Ecole Nationale Supérieure de Télécommunication (ENST) in Paris in 1995 after his undergraduate studies of electrical engineering at the RWTH Aachen. He subsequently received a graduate degree for his studies in Aachen. He then spent several months working in the USA for the subsidiary of a leading German sensor company.

With this background, Michael Gesthuysen began working in the field of intellectual property in 1996, while at the same time completing his studies in general law for patent attorneys at the FernUniversität in Hagen. After his admission as a patent attorney, Michael Gesthuysen joined the Gesthuysen partnership, now operating as a patent law firm, as a partner in 2000, and he has been advising his clients in all areas of intellectual property law ever since.

For many years, one focus of his practice has been opposition proceedings before the German and European Patent Offices and the German Federal Patent Court.

From 2004 to 2006, Michael Gesthuysen completed the continuing education program "European Intellectual Property Law" at the FernUniversität in Hagen, successfully graduating with the title "Master of Laws" (LL.M.). 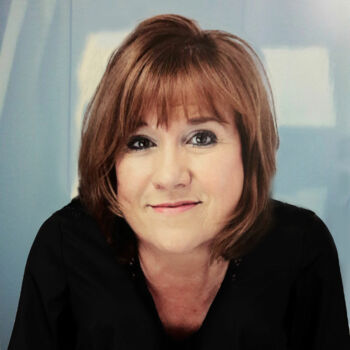